History Of The Penguin Archive

As Rational and Linear As An Algebra Equation(1992) 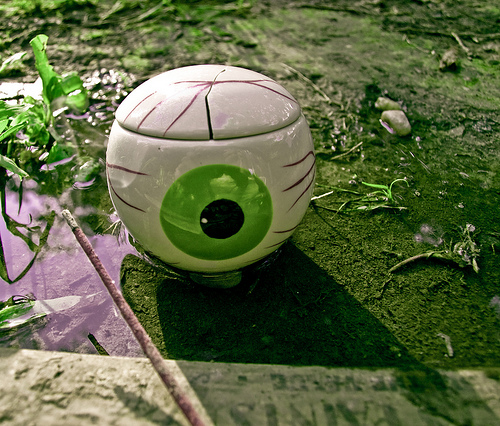 It was back then I suppose
cuz I was listening to this album all the time
It was a happy album and summer babe was so warm.
Maybe it served as a little romance novel amid all the other
stuff going on. The music was so comfortable i never
knew where is was going but it resolved its’ into something,
it had an end. It brought up the Velvet Underground of
John Cale monologues but it was so much easier feel.
It was A kinda happy place I suppose.
I was living a couple doors down from my mother In the
basement of a huge 19030s apartment building
on what the called “Pill Hill” had a lot of hospitals
on it and which overlooked downtown Seattle
and sat right next to the Broadway area.

I Lived with a little chubby Korean girl named Sihyon.
We talked baby talk together most of the time. I Worked as a CNA
or Certified Nursing Assistant in a really fancy facility on the Seattle
University Campus.
We spent most of the money we had on expensive food
from a high end Grocery called Larry’s. Most of the food
I ate went down the toilet but I was still nice and fat and
she was large enough that when we went shopping she would only
want to buy shoes. She went to Tacoma every weekend
to see her parents who knew nothing of me. I got a differential
for working weekends so I would buy alcohol and drink myself into
passing out. At that point I don’t remember doing anything else.
During the week I was able to get enough money to buy forty ounce bottles
of malt liquor which I used to drink to pass out after work in the morning.
Of course I rotated stores even though I walked around in really crappy
clothes and was obviously a drunk of sorts I did have my pride.
The friend who gave me the tape of the pavement
album(all our vinyl was played once and taped) lived on Bainbridge island where I had gone to highschool.
He was so lucky cuz his parents must have thought of him a insane yet
harmless so they let him stay in their home. He was pretty responsible actually.
We both knew deep down we were never going to make it as regular people.
But I guess we also had to harbor some delusion that it would all change someday
and we would become responsible upper middle class people of taste. I mean we
knew what was fashionable. We new they didn’t sell it and you had to find it
and it didn’t matter. And to act truly snotty you just dressed like a bum and
lived in a really rich part of town. So we ended up better then all the people
around us because we thought they were rich and stupid and we never had
to see actual poor people who would have just be boring because they didn’t
have any musical taste. We had that taste in spades.
Pavement was right at the end of that cycle for me. Soon I would sell my record collection
for pot, get a degree in biochemistry at and not work again for another 7 years.